Following Hurricane Matthew in the fall of 2017, the Executive Council formed a commission to receive applications for relief funds which arrived generously as people responded to that disaster, along with funds contributed by Episcopal Relief & Development. The commission distributed these funds to relief projects across the diocese. The commission continues its work now by encouraging parishes and deaneries to be prepared for hurricanes and other disasters. If you would like to be a part of this work, contact Jimi Paderick.

“Be prepared, and prepare yourself, you and all your companies that are assembled about you, and be a guard for them.” - Ezekiel 38:7 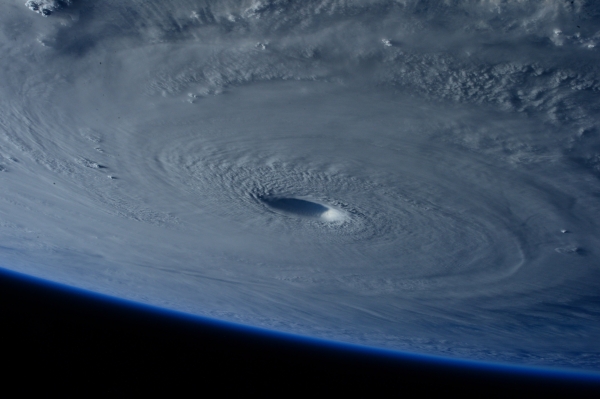 On June 1, the Atlantic hurricane season officially began, and NOAA predicts another active season! Eastern Carolina communities have experienced the devastating effects of these storms over the past several years. Hurricanes are among the most p...
Read More
Share this page: Disaster Relief & Preparedness Commission

If you have not yet submitted your Parochial Report, please do so as soon as possible.

As of May 26, 2021 there are updated Guidelines for Public Worship in the Diocese of East Carolina. You may video them by clicking the button below: