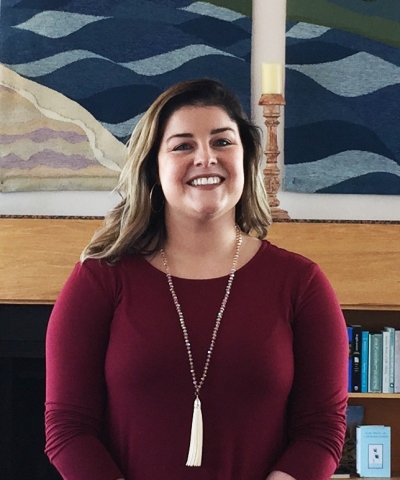 If you have questions, please email the President of the Standing Committee.