Below you'll find two ways of finding a worshipping community in our diocese: using the Episcopal Asset Map to search by location or using our Google map to search by deanery.

Search for a Church by Location

Deaneries in the Diocese

The Diocese of East Carolina consists of 67 parishes and three college campus ministries and covers the area from I-95 to the coast in the state of North Carolina. This Diocese serves several military bases, a large Latino community, and parishes of all sizes. We are divided into 5 deaneries. See the specific deanery pages to contact their individual worshipping communities.

These worshipping communities are in the western half of the Cape Fear region, including Clinton, Elizabethtown, Fayetteville, Lumberton, and Newton Grove.

These worshipping communities are in the eastern half of the Cape Fear region, and include Burgaw, Hampstead, Holly ridge, Leland, Shallotte, Southport, Whiteville, and Wilmington. 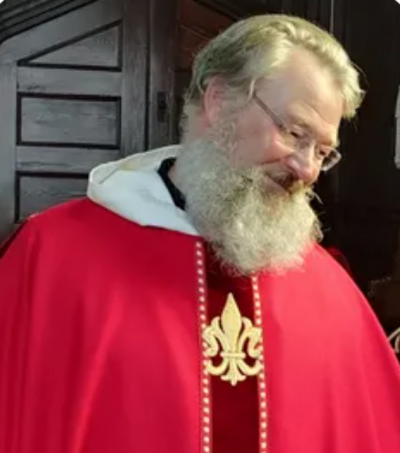 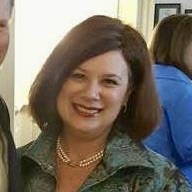 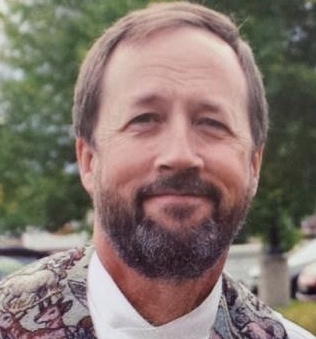 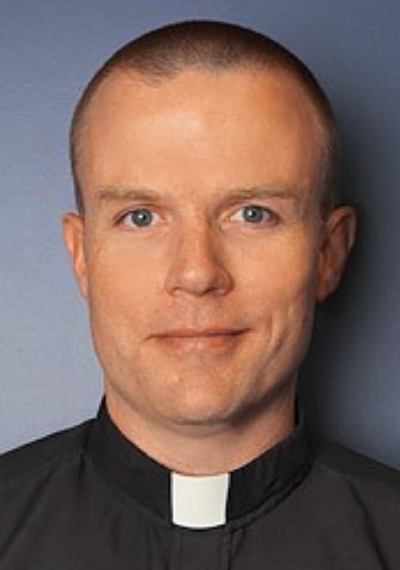 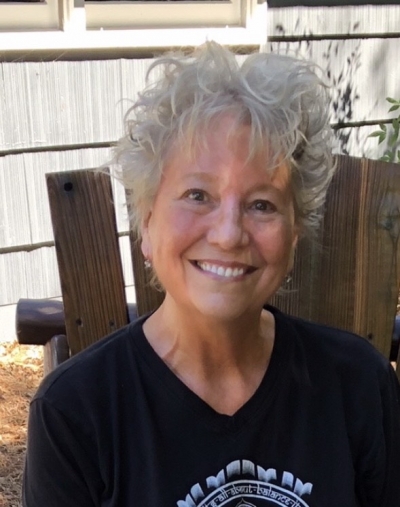 Christ Church New Bern’s ministry to the children of i...

Pledge request sheets have been mailed to all parishes. Pledge sheets are due back December 16, 2022.