What is General Convention? The deputation from our diocese consisted of lay and clergy delegates who were elected at our 137th Annual Diocesan Convention in February 2020. As representatives of our diocese, they worked in the House of Deputies at the legislation and governance business on the schedule. This year, there were two major elections happening in the House of Deputies: the elections of a new President and Vice President, as both position holders (President Rev. Gay Clark Jennings and Vice President Byron Rushing) served their maximum terms. Other business included elections to committees and councils, budget matters, and the legislative work around resolutions received.

Of course, our diocese is represented in the House of Bishops by Bishop Skirving.

Our deputies are as follows:

Alternates to the Clergy Order

Alternates to the Lay Order

See Reporting From Our Bishop & Deputies 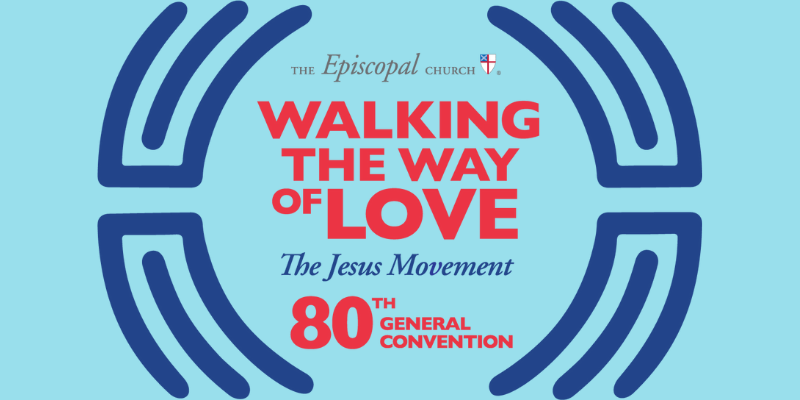 The 80th General Convention (GC80) of The Episcopal Church will be held in Baltimore, Maryland this summer from July 8-11. Originally scheduled for 2021, General Convention is working to balance the canonical need to meet in person to attend to the business of the Church with ongoing COVID concerns.

Even with an abbreviated and tightened General Convention, strong efforts are being made to enable the whole Church to participate from afar. Below you will find links from the national Church, and we at the Diocese of East Carolina will also provided reporting here on our website and on our Facebook page.

Below you will find links from the national Church that provide the most extensive coverage of the 80th General Convention.

For comprehensive links and materials from General Convention, click the link below:

To see what news came out of General Convention, click the link below: