Anne Stuart Freemon is one of our two seniors and has been a part of the ECYC since her freshman year. She joined St. Stephen's, Goldsboro's EYC in the 6th grade, prompting her to become very active in diocesan youth events. Anne Stuart will be attending the University of North Carolina at Chapel Hill in the fall and plans to major in nursing with a minor in Spanish.

I have truly cherished the time I have spent on the East Carolina Youth Council. I’m so thankful that I was blessed with the opportunity to meet and work with many wonderful people. I believe that with their help, I have grown into the Christian leader I am today.

Anne Stuart hopes to remain active in the Episcopal Church while she is off at college by participating in campus ministry and attending the local Episcopal parish. 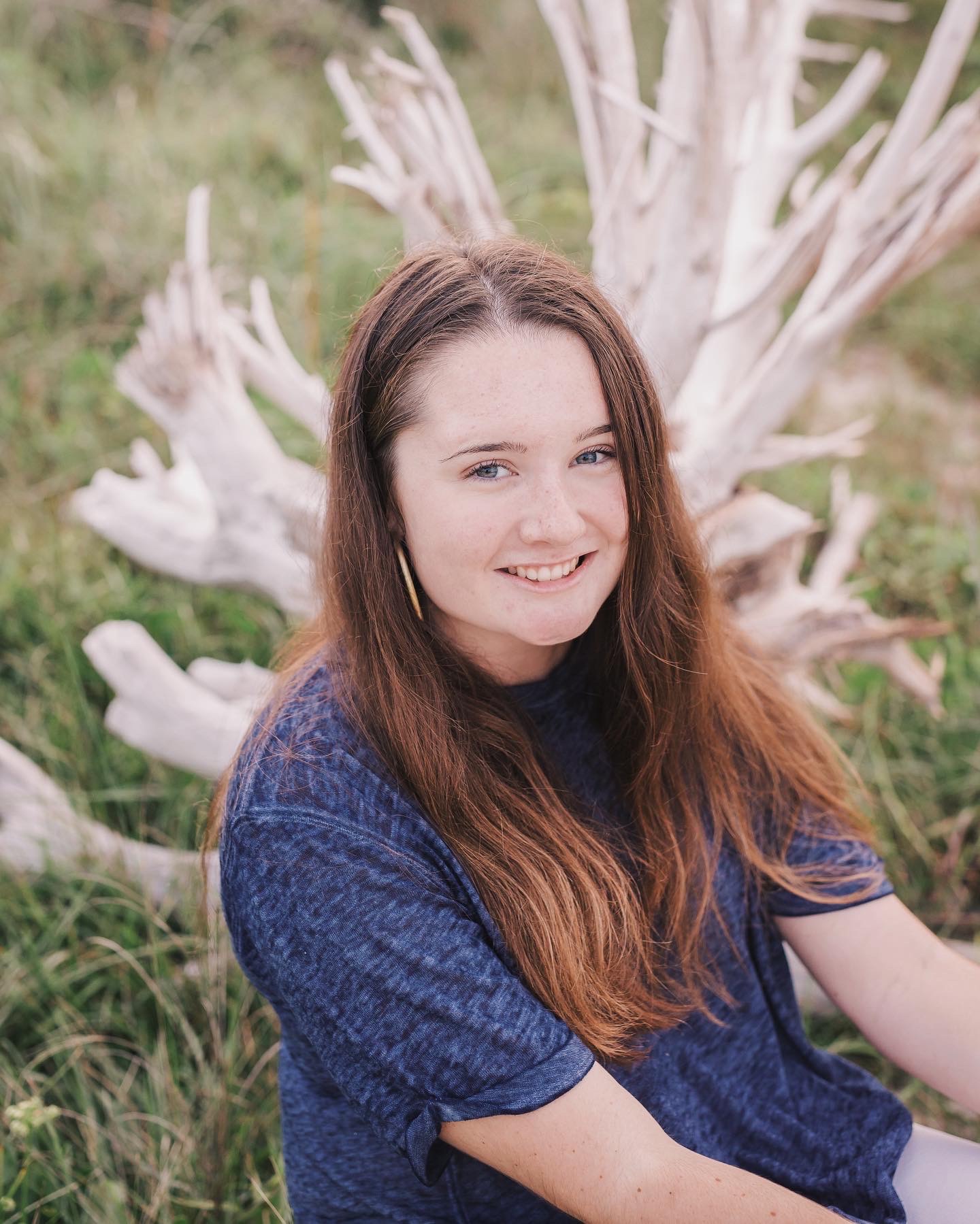 Pauline Lind has been a part of ECYC since her freshmen year but has been involved with diocesan youth events since the sixth grade. She is a member of St. Andrew's Morehead City. Pauline will be attending North Carolina State University in the fall and is majoring in International Studies with a minor in Middle Eastern Studies.

Being on ECYC wasn’t just about gaining leadership skills or seeing some of my closest friends but also about strengthening my relationship with Christ. These past four years have flown by and I am so thankful for everyone who my path has crossed with.

Pauline plans to stay involved within the Episcopal Church whether that be by zoom or in person.