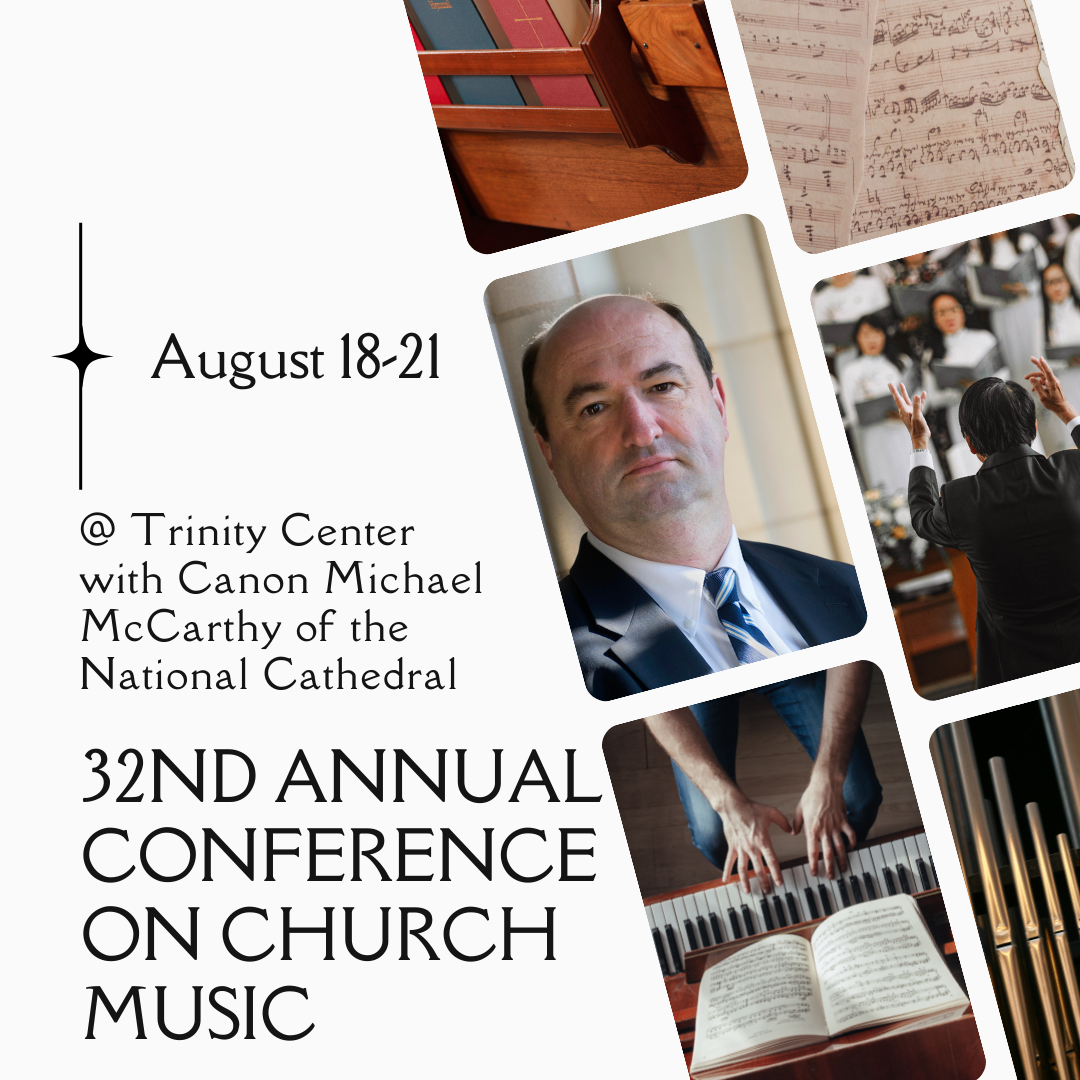 The 32nd Annual Conference on Church Music will take place at Trinity Center in Salter Path, NC on August 18th - 21st, 2022. This will be a wonderful opportunity to work again with Canon Michael McCarthy, director of music as well as principal choirmaster for the National Cathedral in Washington, D.C. Please share this event with your Choir Director or choir members in your congregation.

This year we will again have a Music Swap of organ, piano, and choral music, as well as hymnals and other musical/liturgical resource materials, including CD’s. Please start looking through your personal and church files for anything that is either too hard, too easy, or just not to your liking, as there will probably be someone else who would like to have it. If you have saved repertoire from previous choir conferences with no expectation of ever using some of these pieces, please consider bringing them also, as multiple returns would allow some churches to go home with enough copies of anthems for their entire choir. The more you bring, the happier everyone will be!

Click the button below for the brochure that includes the schedule and workshop information: 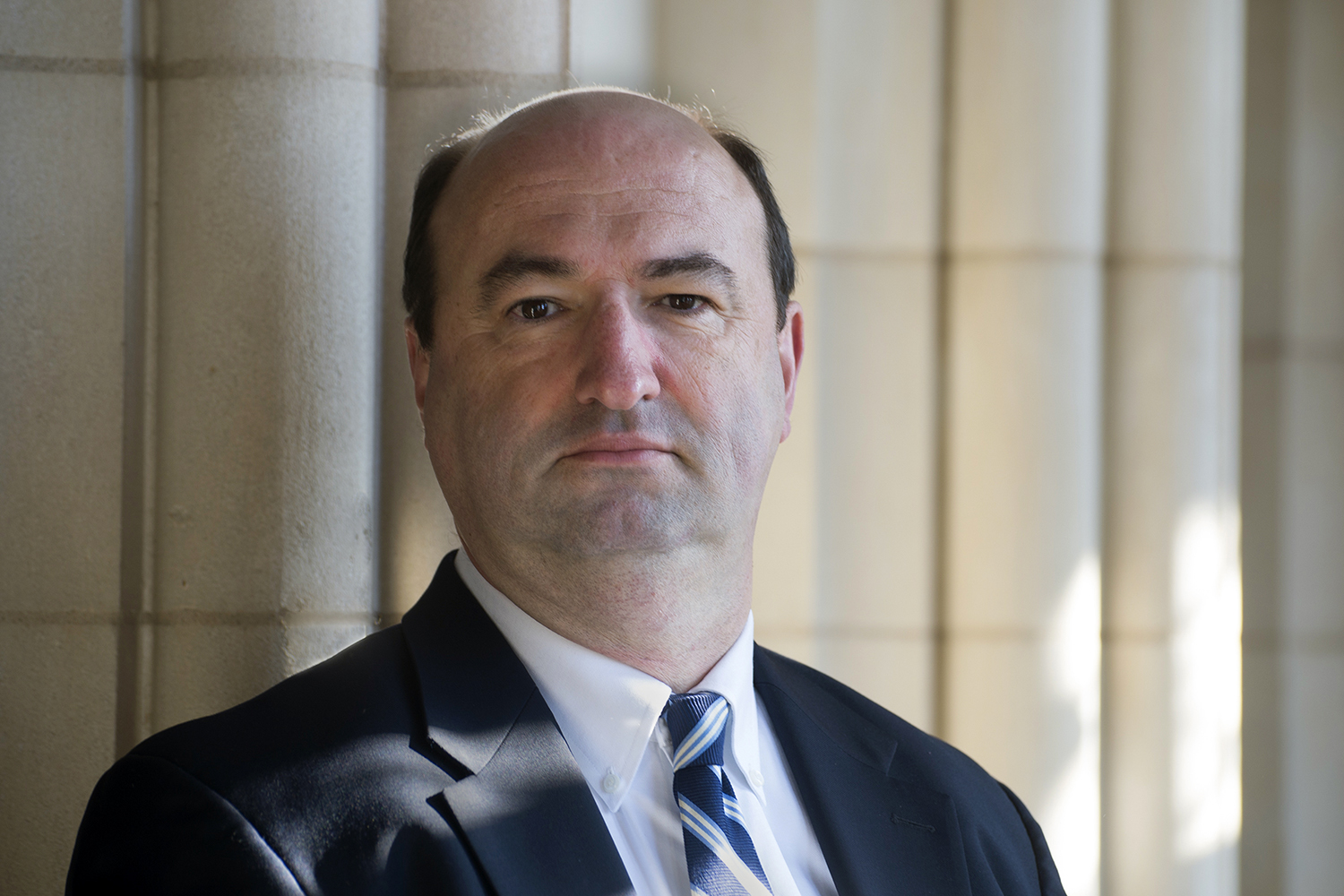 Michael McCarthy is returning after leading our conference five years ago in 2017.

In the summer of 2003 Canon Michael McCarthy was appointed director of music as well as principal choirmaster for the National Cathedral in Washington, D.C. where he oversees the Cathedral's expanding music program.
Canon McCarthy was the founder and director of the London Oratory School Schola. Founded in 1996, the Schola quickly became one of London's premier boys' concert choirs, performing regularly on the London concert platform and in the studio for both the recording and film industries. Michael directed the Schola recordings for films including Sleepy Hollow, The Lord of the Rings cycle, and Harry Potter.
A graduate of Guildhall School of Music and Drama, Canon McCarthy has worked with numerous professional choirs including the Sixteen, the Gabrieli Consort, and the Monteverdi Choir. In January 2002 he became the choir manager for the Monteverdi Choir. His experience directing young choristers includes duties as lay clerk at Christ Church Cathedral, Oxford, and Saint Alban's Abbey in Hertfordshire. He also served as master of music at Saint Benedict's Abbey, Ealing, prior to beginning the London Oratory School.
Add to My Calendar +